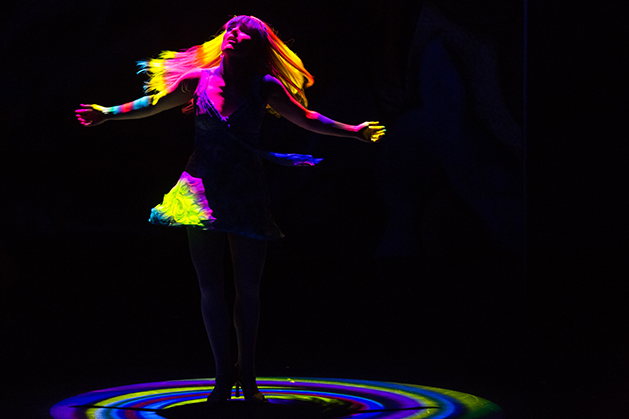 Trip of Love, which is inspired by and set to the hit songs of the 1960s, officially opens Oct. 18 at 3 PMfollowing previews that began Sept. 26 at Stage 42, formerly The Little Shubert Theater (422 West 42nd Street).

“American pop culture is still pulsing with the psychedelic energy of the Sixties, an era of expression and revolution around the world,” according to press notes. “The music told the story then and it will again this fall as Trip of Love brings the decade to life with over 25 of the biggest hits of the ‘60s.” Songs include “Blowin’ In The Wind,” “Born To Be Wild,” “California Dreamin’,” “I Saw Her Standing There,” “These Boots Are Made For Walkin’,” “White Rabbit,” “You Don’t Own Me” and more.

The musical is produced by Makoto Deguchi and had its world premiere in April 2008 at the Theatre Brava! in Osaka, Japan.